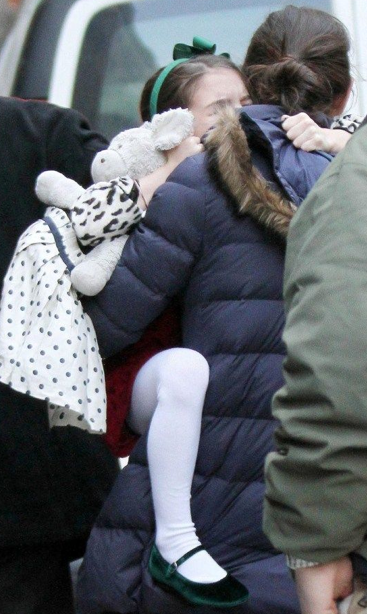 Suri and her new BFF from school went out for playdate in NYC on December 14th 2012. 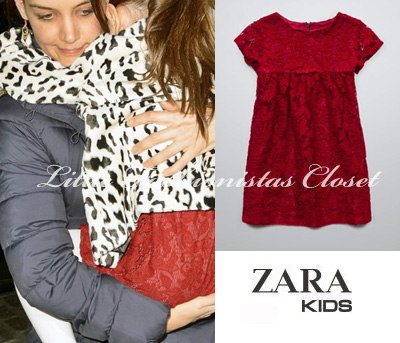 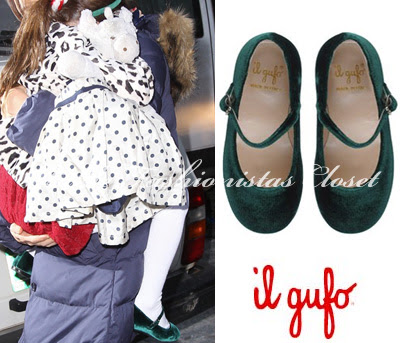 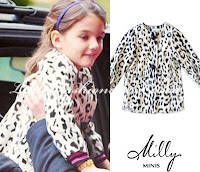 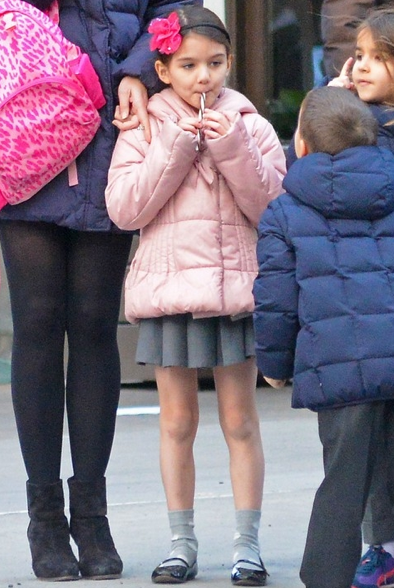 Suri walks with friends after school in Tribeca neighborhood in NYC on December 11th 2012. 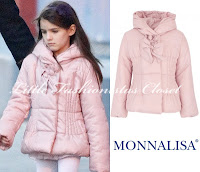 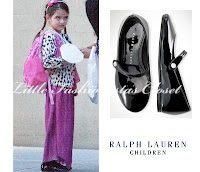 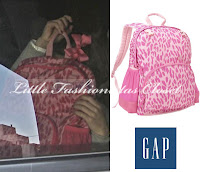 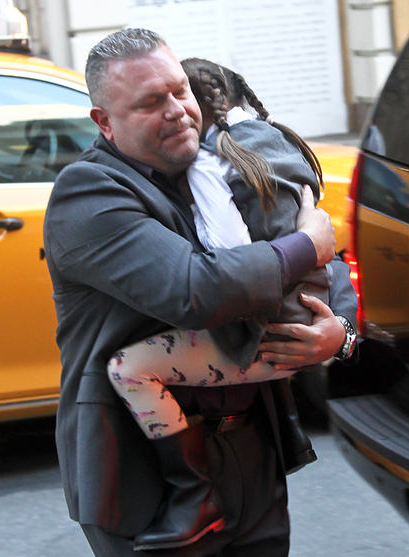 Suri visited Katie at the MusicBox Theater in NYC on December 7th 2012, 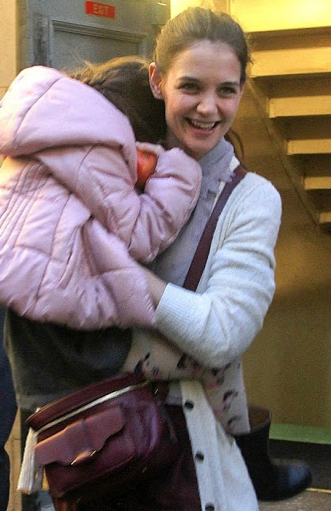 and later they left the theater together. 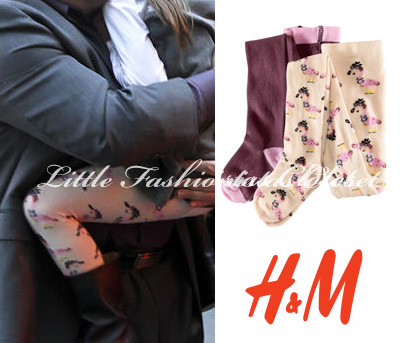 Suri was wearing Flamingo Print Tights from FW'12 by H&M for Unicef (other pair she wore on November 9th 2012).

Posted by stardust on Friday, December 21, 2012 No comments: 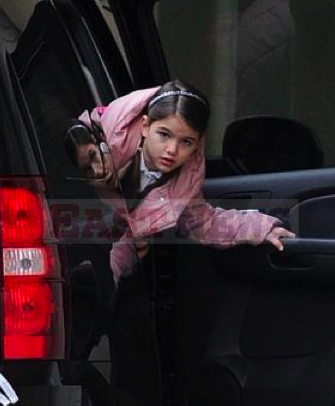 Suri pictured arriving to school in NYC on December 5th 2012.

reported by eastnews
Posted by stardust on Thursday, December 20, 2012 1 comment:

Email ThisBlogThis!Share to TwitterShare to FacebookShare to Pinterest
Labels: Monnalisa 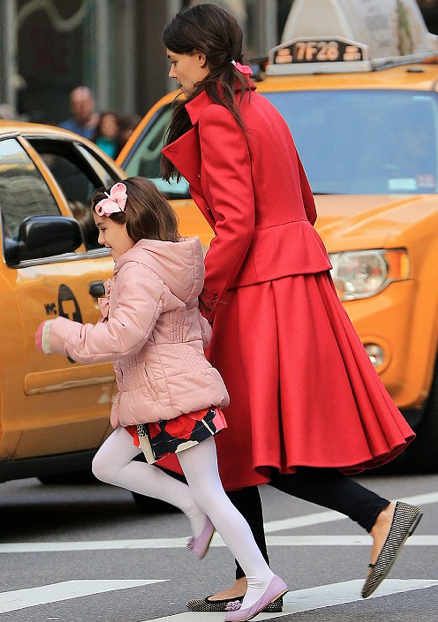 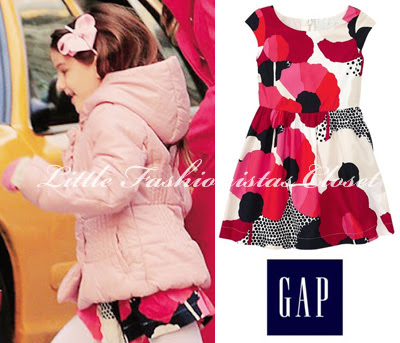 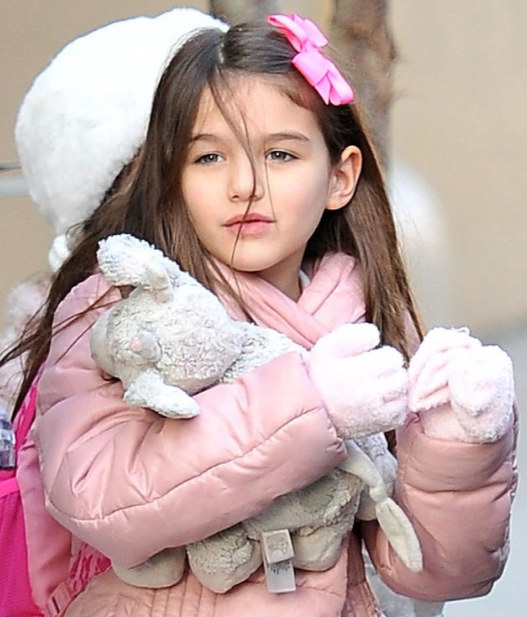 Suri and her classmates arriving to school together in NYC on November 29th 2012. 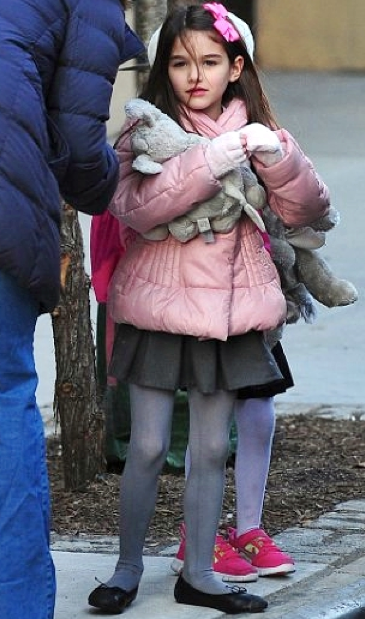 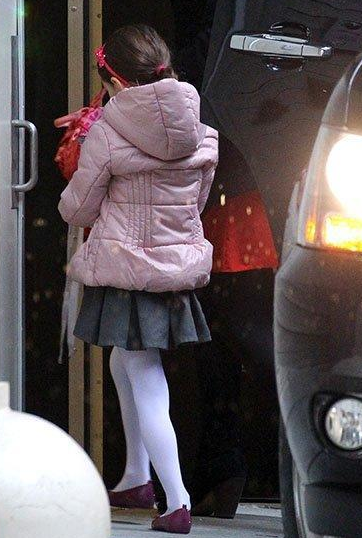 Suri pictured arriving to school in NYC on November 27th 2012. 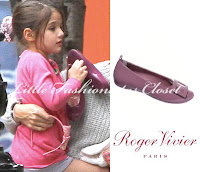 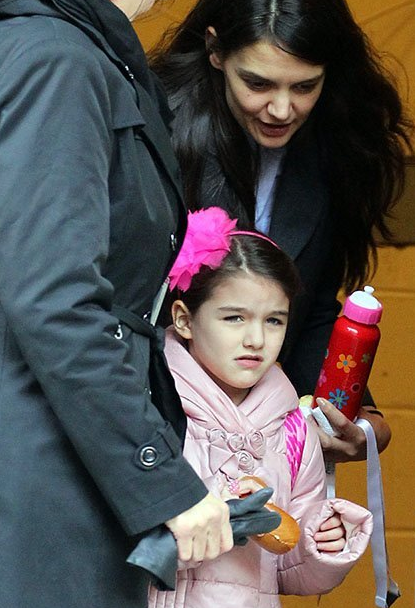