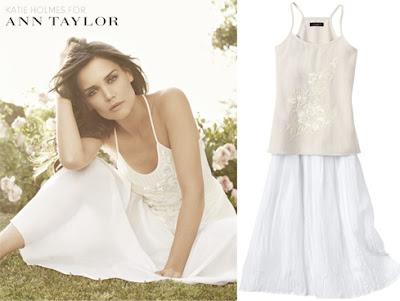 The limited-edition "Little Ann" outfit, made up of a hand-embroidered top ($78) and a matching silk crinkle skirt ($78) will hit select stores and the company's website next month. The twirl-ready Mexican-inspired outfit – created by Lisa Axelson, Ann Taylor’s head of design and a new mom herself – will benefit St. Jude Children’s Research Hospital, with 60 percent of sales going to the organization. For mamas loving the look themselves, a matching outfit will be available in grown-up sizes, with grown-up prices to match ($128 for the top and $118 for the skirt).

Katie Holmes is wearing the grown-up version for the SS'11 Campaign.
would be cute to see Suri & Katie in matching outfits!

reported by lilsugar
Posted by stardust on Saturday, April 30, 2011 5 comments: 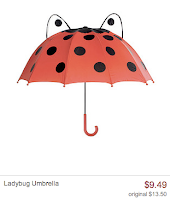 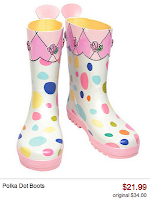 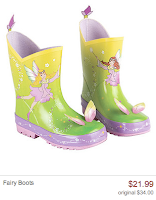 Email ThisBlogThis!Share to TwitterShare to FacebookShare to Pinterest
Labels: Kidorable
LOL! i cant believe that iam actually doing this...

but here we go: http://honorwarrenfashion.blogspot.com/ 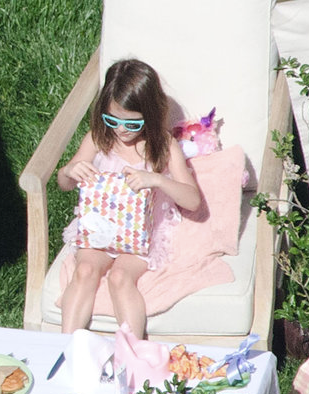 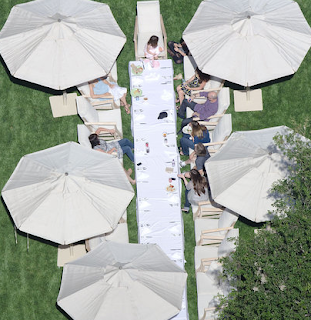 While the birthday party seems fairly low-key, Tom is reportedly going to splurge on his little girl.

“Tom decided to add $5 million — in honor of her milestone birthday — to Suri’s trust fund,” a family insider tells OK!. “She already has several million in the fund.”
rumor by OK Magazine 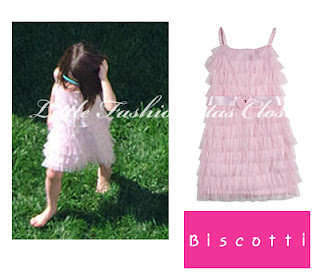 photos above are posted with personal permission from Bauer-Griffin LLC.
Posted by stardust on Tuesday, April 19, 2011 4 comments: 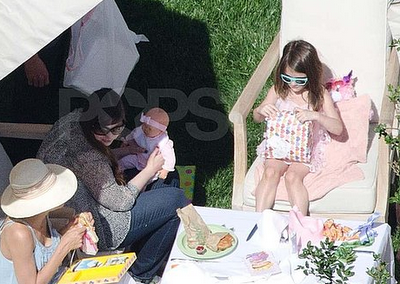 Suri Cruise lounged outside while Katie Holmes sat nearby in LA, on Monday, April 18th 2011.
The little one was surrounded by family and friends to open up gifts for her birthday.
reported by popsugar

Suri is wearing her Teal Sunglasses by Ray Ban and Popsicle Party Ruffle Dress by Biscotti.
Posted by stardust on Tuesday, April 19, 2011 17 comments:

Email ThisBlogThis!Share to TwitterShare to FacebookShare to Pinterest
Labels: Biscotti
due to the drama & accusations in the comments, the last post was removed altogether.

there are posting rules for comments on this blog: no disrespect to other posters, no name calling, no bad English, and keep criticizing of the parenting style to the minimum.

Suri is adorable child. I sincerely wish her Happy BirthDay! and anyone who is doubting that, will not be heard on this blog. sorry.

for those who missed it:
for her BD party celebration at their house in CA, Suri was wearing her Teal Sunglasses by Ray Ban and Popsicle Party Ruffle Dress by Biscotti. 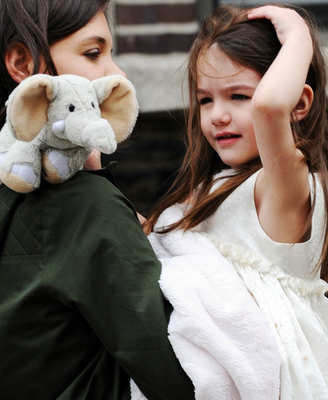 Email ThisBlogThis!Share to TwitterShare to FacebookShare to Pinterest
April 2011 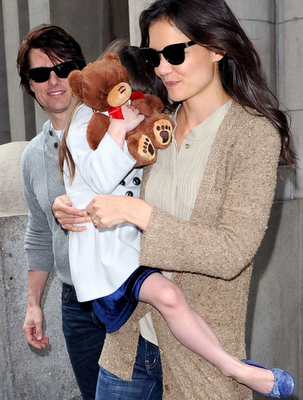 in the evening The Cruise Family were spotted leaving their NYC apartment, Wednesday, 13. 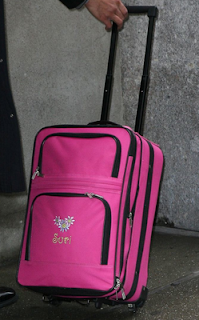 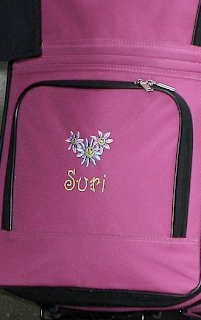 one of the security guards was pulling a Pink Suitcase with "Suri" embroidery. 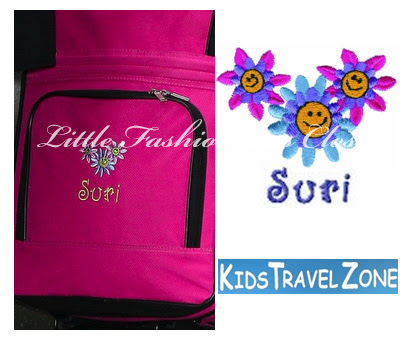 UPDATE: Suri's suitcase is from KidsTravelZone,
"Suri's suitcase is from KidsTravelZone, but it is an earlier edition, the same font 'dancin' is still available and the 'smiley flowers' embroidery is also still available, just that the 18" rolling luggage pockets have been improved with a flap to prevent things spilling out if zipper is partially open." Pamela

Thanks to Pamela & Amanda!

Suri is wearing the same outfits as earlier. 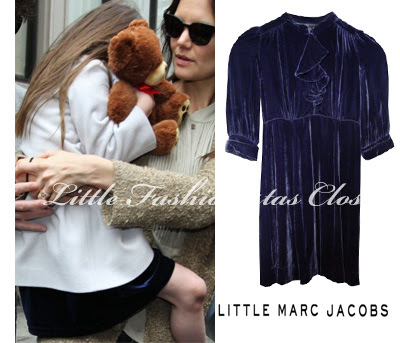 looks like Suri owns most of the FW'10 Collection by Little Marc Jacobs. Judging by the color, from the picture above, i think that Suri is Ruffle Velvet Dress by LMJ.
Posted by stardust on Thursday, April 14, 2011 15 comments: Suri holds on to a stuffed bear as she visits Dylan's Candy Bar in NYC on Wednesday, 13. 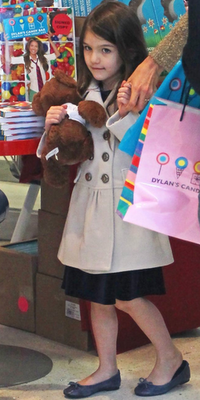 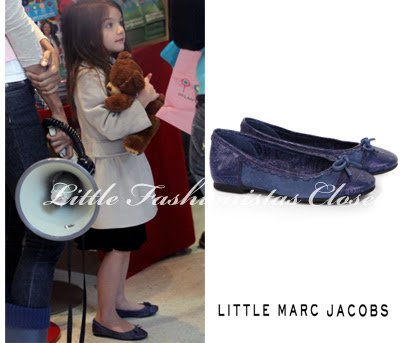 Suri is wearing Purple Sketch Ballet Shoes from FW by Little Marc Jacobs, yesterday Suri also wore a dress by Marc Jacobs!
VIDEO:
Thanks to Sarah for the link!
Posted by stardust on Wednesday, April 13, 2011 13 comments: 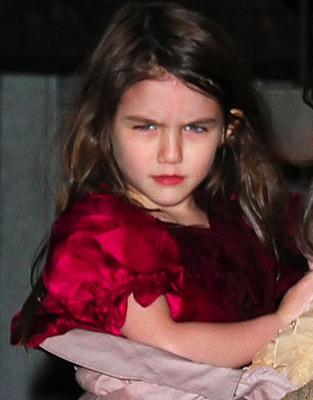 Suri, along with TomKat, went out for dinner to Il Cantorini restaurant in NYC on Tuesday, 12. 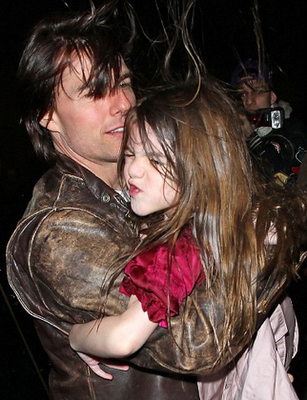 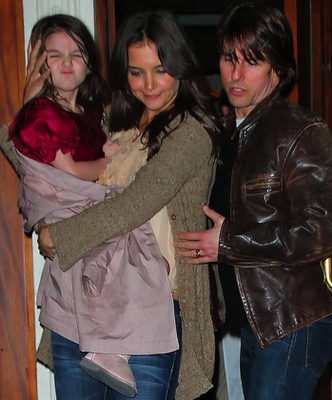 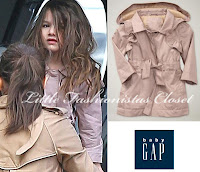 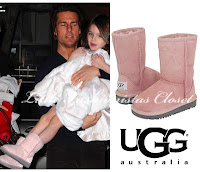 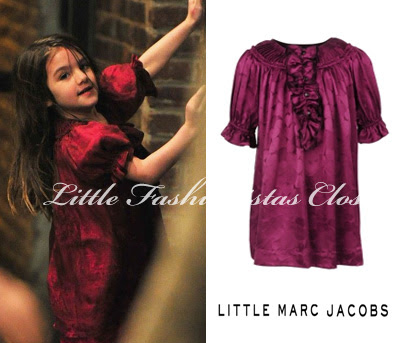 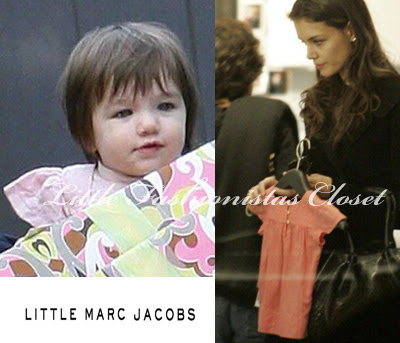 Email ThisBlogThis!Share to TwitterShare to FacebookShare to Pinterest
Labels: In Suri's Closet
March 2011 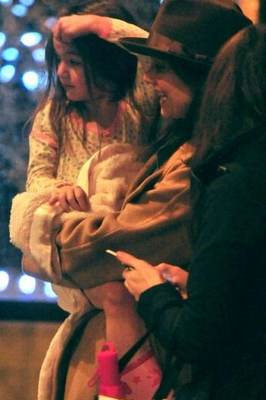 unseen pictures from March 10, earlier in the day S&K were running more errands. 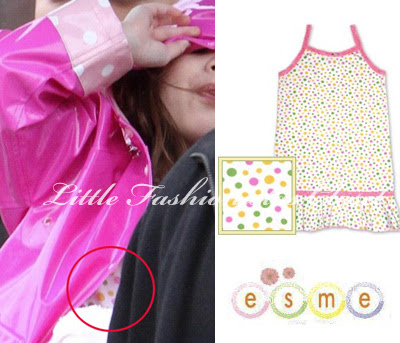 now i can confirm  that Suri was wearing that Pajama Gowns by Esme on that day.

Thanks to Natalie for the picture!
Posted by stardust on Friday, April 08, 2011 5 comments: 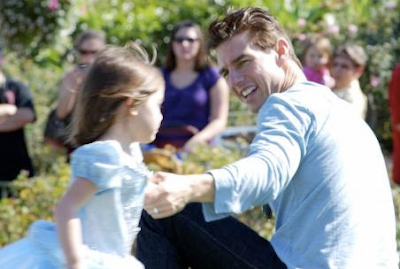 Tom Cruise and wife Katie Holmes plan to splash out £13,000 on a CIRCUS for daughter Suri's fifth birthday party.
There will be elephants and giraffes parading at their £21million home in Beverly Hills, California, on April 18.
And actors will be dressed up as characters from Suri's favourite book, Alice In Wonderland.
A pal said: "Suri loves Alice so they're going to deck out their home exactly like the fantasy.

They want to make it extra special for her."

David and Victoria Beckham, who live nearby, have been invited to take their three sons along.

reported by The Sun UK

>>in the next couple of weeks we will get much more speculation stories about Suri's BD party... just let me know, when you are tiered of this BS... :)
Posted by stardust on Thursday, April 07, 2011 7 comments:

Email ThisBlogThis!Share to TwitterShare to FacebookShare to Pinterest
Labels: Magazines
Suri is a Party Planner!

Katie is super busy promoting The Kennedys and she stopped by Jimmy Kimmel Live Show on Tuesday, April 4.

Katie on Suri's BD Plan:
"Suri's Birthday is my favorite day of the year. And i like to dedicate April to her. Its a Big Day."
She really helps to plan her party. She wants her friends to come over for a summer party and we make lists  and we have meetings, and she picks out things, and she wants to make the cake together and we frost it together. We are going to do it together!" 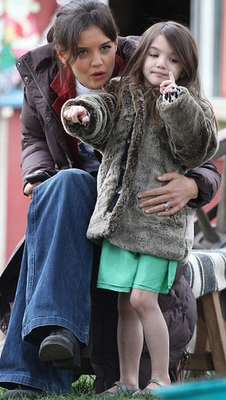 Suri Cruise may be the most indulged child in Hollywood, so it's no surprise that her mother Katie Holmes is planning a rather lavish affair for her upcoming 5th birthday.

Speaking on a Ryan Seacrest's US radio show on Monday, Katie, 32, said: 'Suri's turns five in about two weeks.

'She wants a piñata and her girlfriends to come over, and some swimming.'